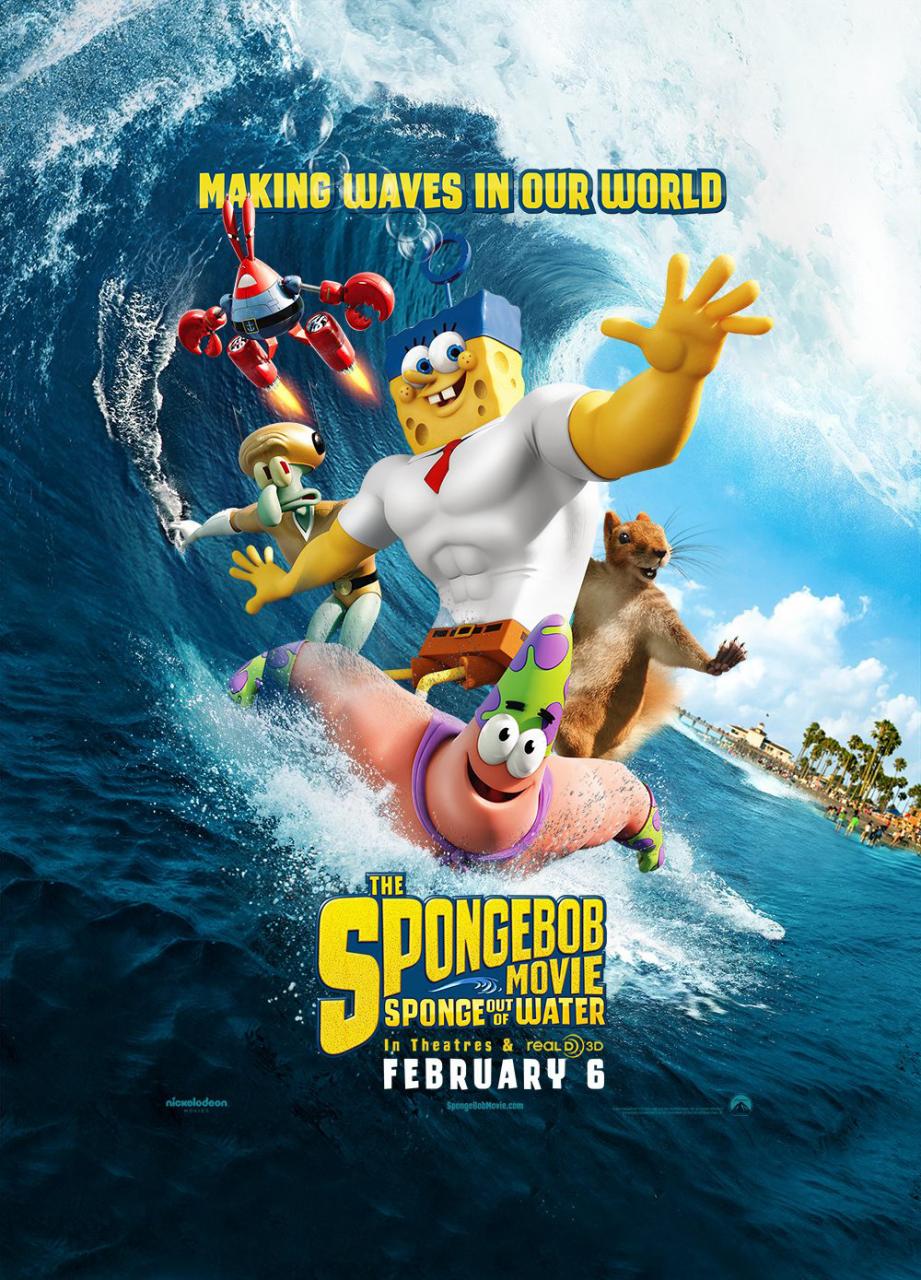 Took the kids to see the new Spongebob Movie – Sponge Out of Water last night.  They had a great time and enjoyed Spongebob and all his friends in their silly antics.

Antonio Banderas is great as the bearded pirate Burger Beard and the live action combined with animation worked well.

The movie is a hodge podge of other movie ideas mixed with a Bikini Bottom theme.  The opening was reminiscent of Indiana Jones and throughout there were themes from Mad Max, Finding Nemo and Pirates of the Caribbean, Back to the Future all rolled into one.

The kids especially enjoyed when Spongebob, Mr. Krabs, Squidward, Patrick, Sandy and Plankton are magically turned into superheros.  Each character has a unique super power that helps them save the Krabby Patty secret formula and restore order to the lives of the fish folk who inhabit Bikini Bottom.

A new XBOX 360 game Spongebob Hero Pants features the characters and story lines from the Sponge Out of Water movie. 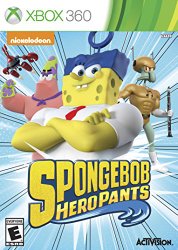